Soluble production of Proinsulin in the cytoplasm E. coli 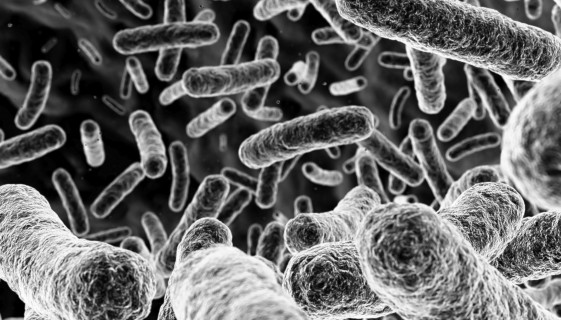 Proinsulins are notoriously difficult proteins to produce in E. coli due to proteolytic degradation, incorrect disulphide bond formation, and aggregation issues caused by hydrophobic regions. Because of this, successful production of unmodified proinsulin in soluble form has not previously been reported.

In this study we wanted to test the VB Expert technology in combination with VB Solutions for production of soluble unmodified proinsulins. We opted for a comprehensive initial screen of 150 expression vectors that differed in their expression cassettes, signal peptides and copy numbers. The objective was to assess optimal initial expression parameters.

The results in shake flasks were encouraging with over 150 mg/L total proinsulin measured, however, mostly in insoluble form.

We chose four strains for scale-up to 3 liter fed-batch fermentation performed by our partners at SINTEF. Five different cultivation conditions were tested which mostly varied in time of induction. From Western Blot semi-quantification using a proinsulin standard, we measured soluble titers from the best strain to exceed 950 mg/L. Total titers (soluble and insoluble) for the best strains exceeded 10 g/L. The large amounts of insoluble protein still found in the cells indicate that further genetic and cultivation optimization would result in soluble titers far exceeding 1 g/L.

This is as far we know an industry first and we look forward to further improving these strains for soluble production of proinsulins together with collaborators.

"This project demonstrated the importance of testing a large number of strains to identify those that produce substantial amounts of the target protein. Additionally, this project shows that soluble production of challenging proteins can be achieved by screening and identifying suitable signal peptides that enable correct folding in the E. coli periplasma."

Tech Innovations
Vector Expression Technologies for Boosting Protein Production in E. coli
We recently had the pleasure to talk with David from Pharma Almanac, who wanted to know more about Vectron's microbial protein production technologies
Tech Innovations
N-terminal fusion partners for elevated titers
In Vectron we use two different types of 5' fusion...
Tech Innovations
Introducing VB Evolution
If every protein is unique, they require unique vectors...
Tech Innovations
Expression Bottlenecks Chapter 1: Suboptimal transcription
The design of vectors for industrial production...
News subscription
Stay up to date with our news, blog posts, and announcements by subscribing to our Newsletter.
Thank you! Your submission has been received!
Oops! Something went wrong while submitting the form.